But what exactly are basic emotions and where do other emotions such as shame, guilt and pride fit in? Read on to learn more…

Basic emotions are emotions that have been scientifically proven to have a certain facial expression associated with it. In fact, developing the skill of reading microexpressions can help detect aspects of these expressions that are subtle or hard to determine.
There are other basic emotions such as disgust, contempt, happiness,  sadness and surprise. Their characteristics can be seen below: 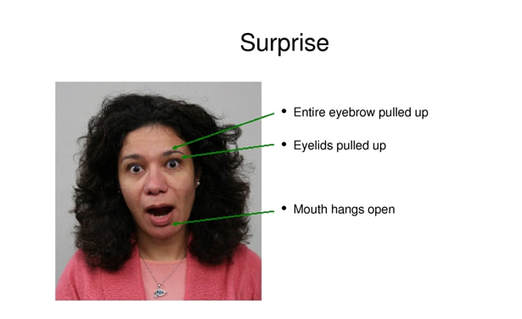