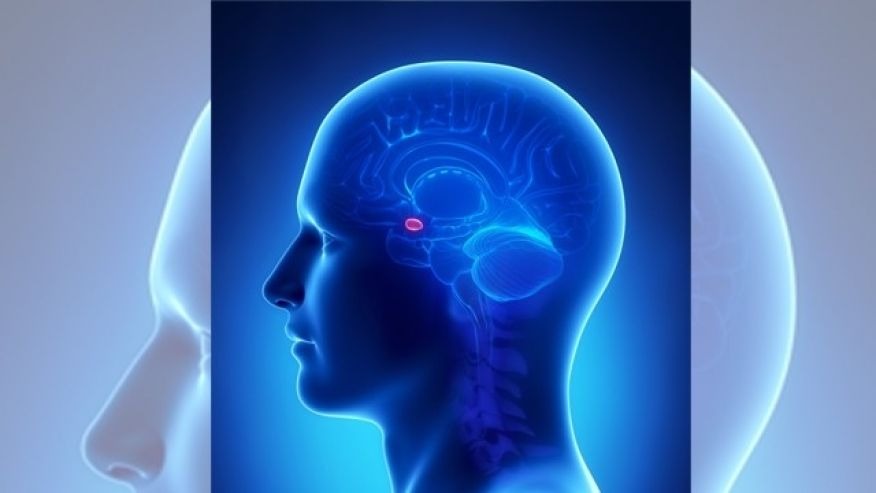 ​Feelings of malaise, low mood and muddled thinking go hand-in-hand with having a cold and may be due to changes deep inside the brain instead of the cold symptoms themselves, says a study in Brain, Behavior and Immunity.

Research has shown the common cold can affect attention, behavior and cognitive function, even when symptoms aren't present.

Scientists compared mental functioning before and after head colds in 189 men and women from the U.K. When the subjects were healthy, they completed tests assessing reaction time, verbal-reasoning skills, memory and mood. Cold symptoms, such as sore throat and sneezing, were rated on a five-point scale. Sleep duration was assessed.

Of the subjects, 48 developed head colds and were retested when the illness had been present 24 to 96 hours. The 141 who remained healthy were retested after 12 weeks.

There were significant differences between the cold and healthy subjects on measures of mood, including alertness and well-being, reaction time, memory, information processing and speed. Accuracy on memory-recall tests didn't change in either group, though the cold-free subjects improved their test results, indicating that learning may be impaired during a cold, researchers said.

No significant relationships were found between mood changes and nasal secretions, or between performance changes and symptom scores, sleep duration or mood changes.
http://www.foxnews.com/health/2012/11/09/how-head-cold-will-affect-your-brain.html